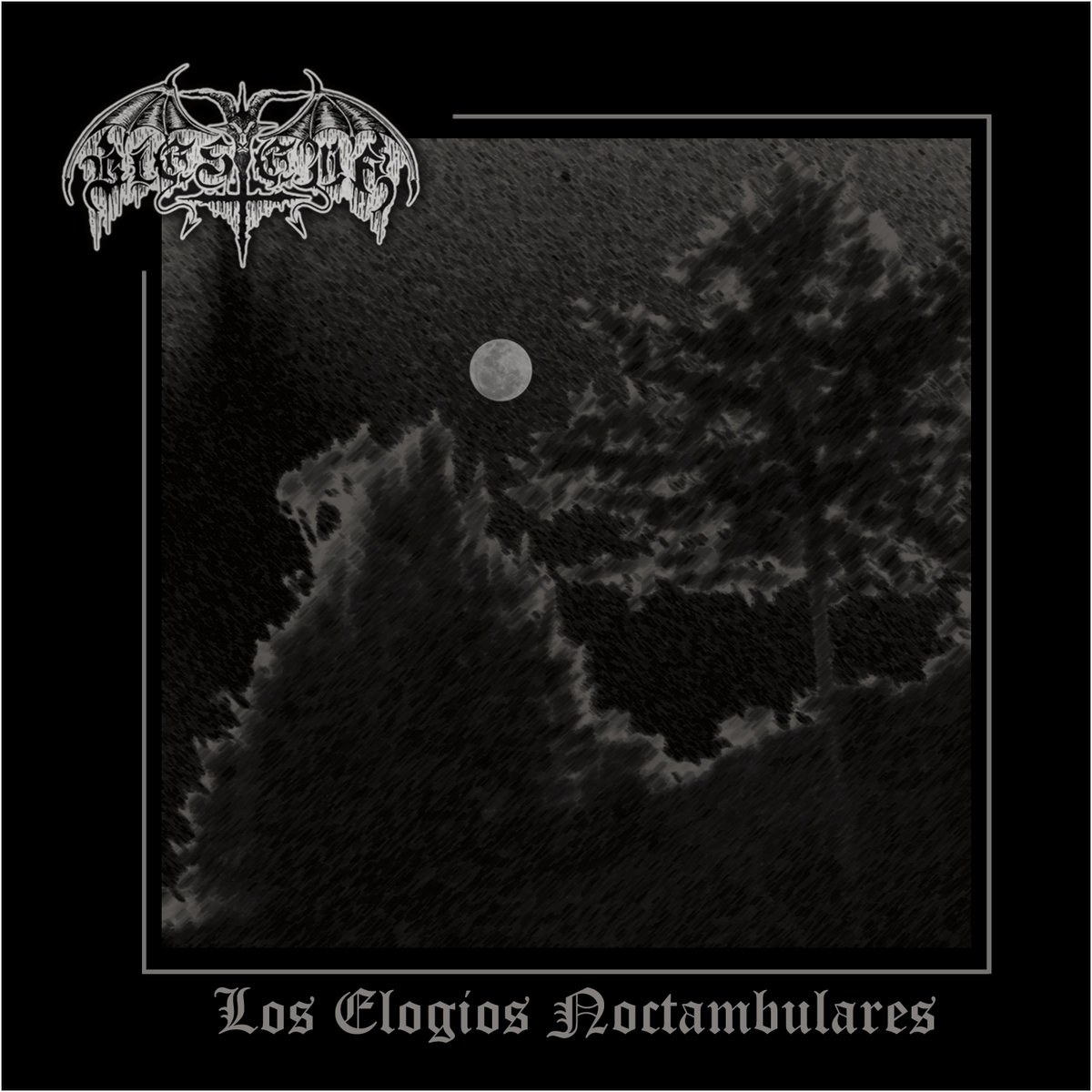 One more review is needed in order to make this album eligible for ranked awards.
93%

Tribute to the school of Old

There is a scene in the Medellin-area, Colombia, that pays tribute to the school of Old, and once in a while a release flows over the ocean towards our lands. Such thing now is the case for Los Elogios Noctambulares, the fourth album by the trio BlestemA ecently I did also write and publish the review for Tzelmoth’s last demo, which you can find on the update of August 4th 2016, by the way.

Blestema, consisting of guitar player / vocalist Lifeless, bassist Silence VIII and drummer Cadaver (this one left in mean time) (oh yes, I wonder: are these guys a continuation of Unholy Blood, or a separated muSICKal entity?...), bring fifty minutes of Nineties-oriented grandeur, as if it is a tribute to the Nordic scene. The so-called ‘pro-CDr’ comes in an edition of only 300 copies, and it consists of ten pieces, clocking about fifty minutes.

As from the opening chords of opener Tempestad, I feel that this will probably satisfy my eardrums. A rough, low-tuned guitar riff, pretty slow initially, draws my attention quite carefully. Pretty soon all Hell breaks loose, which includes truly shivering screaming vocals, chainsaw’ish guitar riffing, primal yet appropriate drum patterns, and basic but heavily supportive bass riffs. The fine equilibrium in between traditional melodies and quite simplistic rhythms exhales an atmosphere reminiscent of the scene twenty till thirty years ago. Damn yeah, originality equals zero, but what the f***. It’s subjective, but I am crazy about this kind of stuff. In addition to it, I need to mention the sound quality, which is primitive and unpolished, but here too it is nothing but the one and only possibility to lift up this kind of musickal pleasure towards higher levels of conviction, honesty, the roots of all sonic Evil.

Variation: cohesive song structures with quite a differentiation in tempo.

Sound: as mentioned very raw and the opposite of clinically clean, yet without fading away in a cheap mish-mash of under-produced laziness (result: superb).