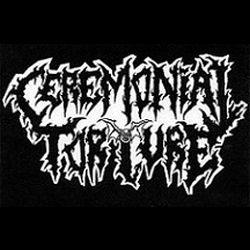 There are no reviews for 'Ceremonial Torture - Demo 2014' yet, stay tuned. Trusted Users can write album reviews.

No comments yet.
Leave a comment
for 'Ceremonial Torture - Demo 2014'

Ceremonial Torture in the news