Marduk's new album out 28th may

Swedish Black Metal kings Marduk will release their 12th full length album, "Serpent Sermon", on the 28th of May. 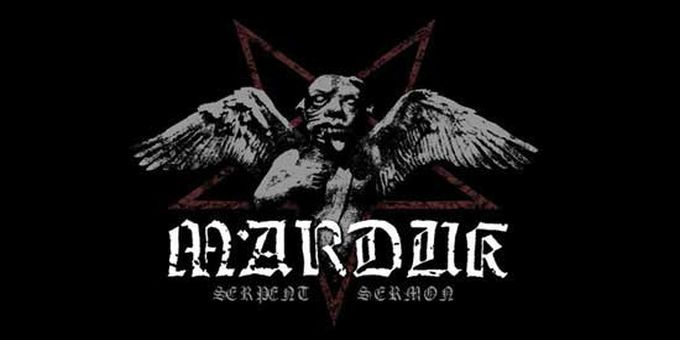 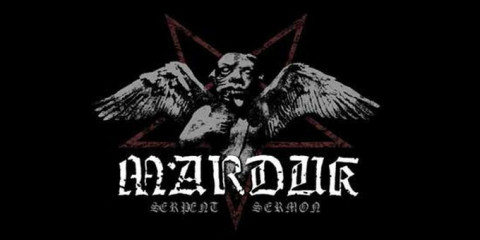 Fans of Black Metal will be pleased to hear that Marduk, one of Sweden's pioneering Black Metal bands, will soon release their 12th full length album, titled "Serpent Sermon", on the 25th of May in Germany, Austria, Norway and Switzerland, and on the 28th of May for the rest of Europe. The release date for Australia and New Zealand is the 1st of June, while fans in North America will have to wait until the 5th of June.

This album will be the follow-up to their 2009 release "Wormwood", and will be their first album to be released through Century Media, in partnership with their own label. The album was recorded at bassist Magnus "Devo" Andersson's Endarker Studio in Sweden.

The track list for "Serpent Sermon" is as follows:

Judging by the sound of the preview song "Souls for Belial" from their offical Youtube channel, we can expect more of the relentless and refined Black Metal that they provided with 2009's "Wormwood".

Marduk - Serpent Sermon is now available for pre-order on Amazon.com.

guess what! it ain't bad