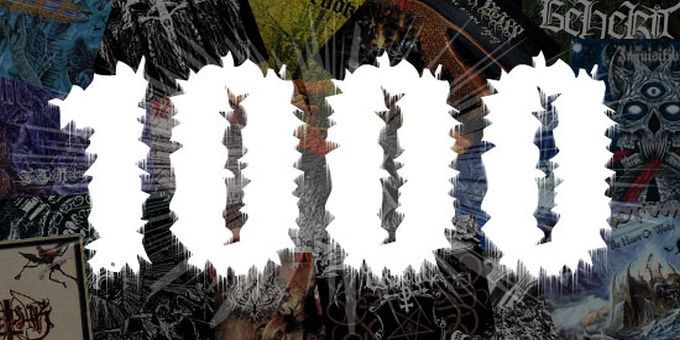 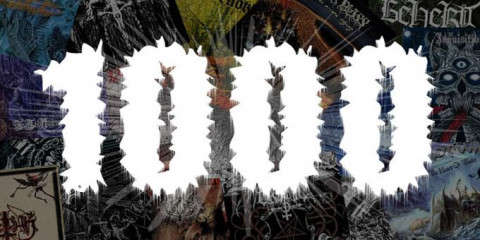 We would like to thank everyone who has supported BestBlackMetalAlbums.com and contributed to us, and remind everyone else that you can use our Contribution Form to submit your Black Metal album recommendations.

i think the homepage is buggeed, it redirects here!