Abigail williams call it a day

U.S. Black Metal band Abigail Williams have announced that they will put the band to rest upon completing their upcoming North American tour. 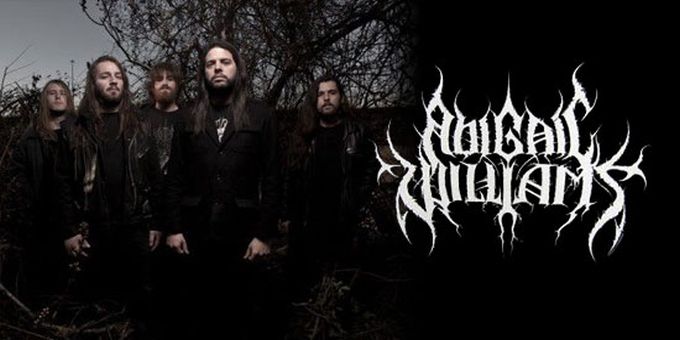 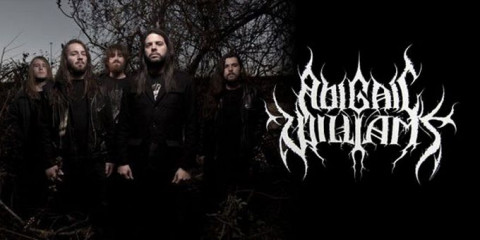 U.S. Black Metal band Abigail Williams have announced that they will disband as of the 16th of September, 2012. Ken Sorceron, the band's founder and only original remaining member, stated the following on his official Facebook page:

After much consideration we have decided to make these upcoming Abigail Williams shows our last U.S. tour. This was a very hard decision to make but feels absolutely necessary at this point. I've had the best times of my life with this band and learned so much about what I want to do with music as well as what I don't like about the industry etc... and we honestly feel like its best to put the band to rest after making what we feel to be our very best album. I'm honestly just feeling satisfied with everything we have done as Abigail Williams and I feel ready to put it to rest.

We want everyone to know this has nothing to do with differences inside the band as we are still very much a family and these are still the same people I want to make music with now and in the future.

We think that 2012 is the perfect year for new beginnings and we definitely plan to put music out later this year in the form of a new band(s). It would be easy to give people the names to our new projects here but rather than capitalize off this announcement we would rather word get out naturally starting with our friends when the time is right.

We want to thank our friends and fans who have supported us through the good and bad times over the years, we know its been a very bumpy road at times. We are still very dedicated to making music and this change will actually allow us to do more of what we want to do and be more productive. We hope to see everyone on the road for this tour that we booked DIY for the most part by ourselves.


Abigail Williams, taking their name from one of the initial accusers of the infamous Salem Witch Trials of 1692, was formed in 2004 by Ken Sorceron in Phoenix, Arizona. The band originally played a form of Symphonic Black Metal in their early days, producing two full length albums in this style titled "In the Shadow of a Thousand Suns" and "In the Absence of Light", released in 2008 and 2010 respectively, with the latter relying less on symphonic elements than the former.

In 2012 Abigail Williams released their third and final full length album titled "Becoming", with a sound vastly different from anything they had released before, with heavy emphasis on atmosphere and ambience, with the symphonic aspects taking on a new, less intrusive role. Ken Sorceron handled all production aspects of this album, and we can only hope his future musical projects continue in the same style and quality where he left off with "Becoming".

We advise you ignore their early works, but strongly recommend that you check out Abigail Williams - Becoming.

2 Comments
for 'Abigail Williams call it a day'

I think I agree, their early stuff isn't really enjoyable as far as black metal goes, but Becoming was a great change and the best way they could go out with a bang really. Well not really a bang but you know what I mean

Leave a comment
for 'Abigail Williams call it a day'

Leave a comment
for 'Abigail Williams call it a day'