Finnish Black Metal band Behexen are set to release their new album, titled "Nightside Emanations", on the 21st of September. 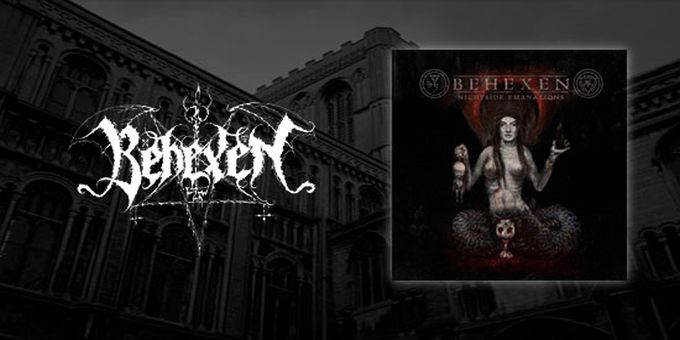 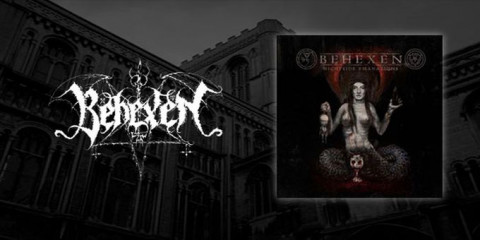 Finnish Black Metal band Behexen have announced recently that their new album, titled "Nightside Emanations", is set to be released through Debemur Morti Productions on the 21st of September, 2012. This will be their fourth full length studio recording, and a follow-up to their 2008 album "My Soul for His Glory".

The track list for "Nightside Emanations" is as follows:

Behexen were originally formed in Hämeenlinna, Finland, in 1994 under the name Lords of the Left Hand, and they released one demo before changing their name to Behexen in 1996. The band's founders were guitarist Reaper, drummer Jani "Horns" Rekola and singer Marko "Hoath Torog" Saarikalle, with Horns and Hoath Torog still remaining in the band, both of whom have also formed part of Sargeist since 2002, another band that is the side-project of Shatraug from Finnish Black Metal legends Horna.

Stay tuned for more details in the coming weeks, as well as the possibility to pre-order "Nightside Emanations" online.

looking forward to it!

I wonder if it will sound like my soul for his glory or something completly different. you can never trust these finns. judging by the change in logo I suspect there will be a change in style too

Leave a comment
for 'New Behexen album in September'

Leave a comment
for 'New Behexen album in September'