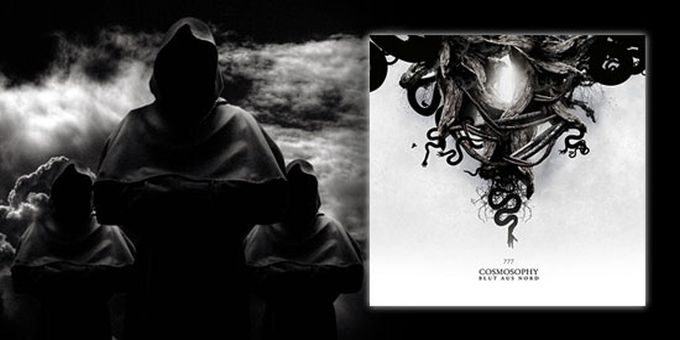 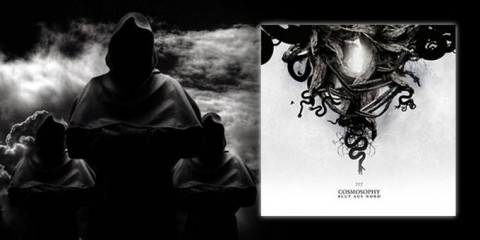 As is usually the case with Blut Aus Nord's albums, the track list simply consists of numbered chapters:

Stay tuned for further updates in the coming weeks.

I can't wait for this one!

me neither, should be awesome as always. love the cover art too

Finally! I've been waiting a while for this one. Sect(s) was just excellent, and Desanctification seemed just like a buildup to this last one more than anything