Norwegian Black Metal band Enslaved have revealed the title, artwork and release date of what will be their twelfth full length album, "RIITIIR". 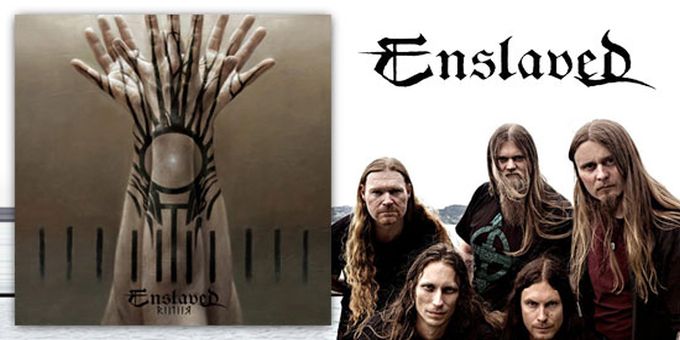 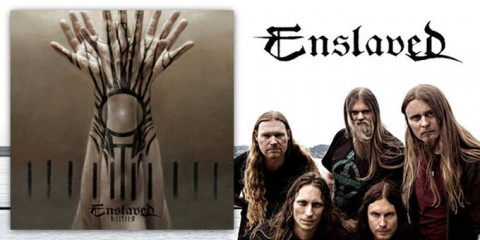 Norwegian Progressive / Viking Black Metal veterans Enslaved have recently revealed the details regarding their upcoming studio release. "RIITIIR" is the title of what will be their twelfth full length album, and a follow-up to their 2010 release "Axioma Ethica Odini".

Guitarist Ivar Bjørnson, one of Enslaved's songwriters and founding members, has revealed some further details behind the concepts on "RIITIIR" through the band's official Facebook profile:


"RIITIIR" is scheduled to be released through record label Nuclear Blast on the 28th of September in Europe and on the 2nd of October in North America and the rest of the world.

I've enjoyed every single Enslaved album, although to be honest Frost was the one I found the least accessible. I can't wait for Riitiir, I have no doubt that they will deliver once again.

I've also enjoy every Enslaved album despite their change in style over the years. Long live enslaved! Can't wait for Riitiir to be released, I'm almost counting down the days now.