In the fourth installment of our "Kings of Black" series of articles, we take a close look at the career of none other than Immortal. 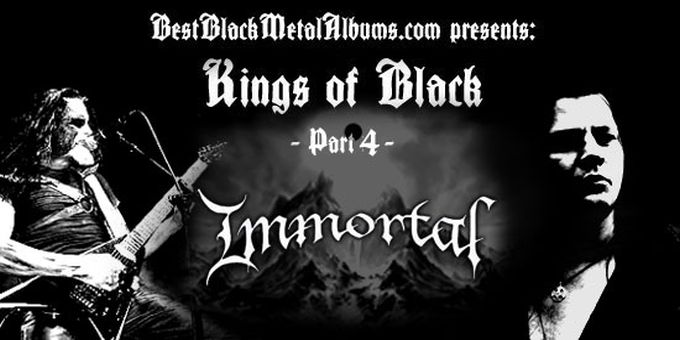 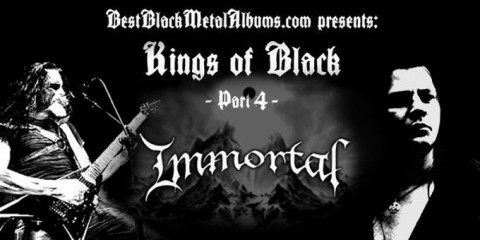 This week we expand our Kings of Black series of articles by taking an in-depth look at the career of Immortal, one of the most influential, revered and highly respected Black Metal bands of all time.

Tracing their roots back to Norway's early Death Metal scene in the late 80's, Immortal gradually shifted towards Black Metal in the early 90's, and over the next 13 years continued on an unstoppable path of musical excellence and evolution, avoiding the controversy that revolved around their Norwegian peers, and releasing multiple landmark Black Metal albums before splitting up in 2003.

Previous articles in this series:

Great! I really enjoy these, keep them coming

Awesome, I was wondering when the next one would come along :D

These are the guys who got me in black metal. I heard the song 'the call of the wintermoon' and everything changed for me. Before that i didnt even like metal.

Leave a comment
for 'Kings of Black IV: Immortal'

Leave a comment
for 'Kings of Black IV: Immortal'

Related news for "kings of black"