Nahemah call it a day

After 15 years of activity, Spaniards Nahemah have announced that they are splitting up. 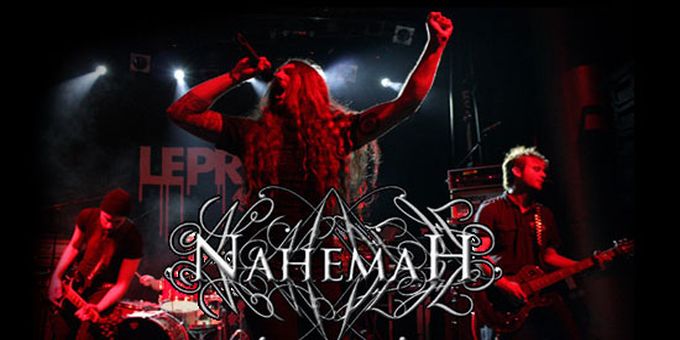 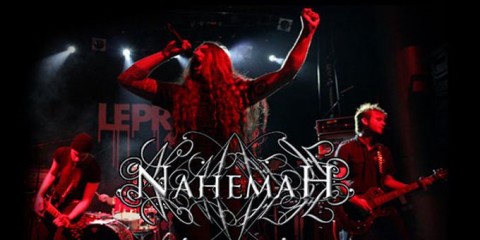 Spanish Progressive / Melodic Black Metal band Nahemah have announced recently through their official Facebook page that they will part ways, the reason being that Nahemah's individual members are no longer able to find enough time to focus on the band.

Here is the band's official statement:

Hello everybody! We are writing you to inform you that NahemaH is ceasing its activity as a band. We have been forced to take such a difficult decision because it is impossible for us to compatibilize our lives and our day-to-day activities with the big responsibility of carrying out such an ambitious project like NahemaH.

We are extremely proud of the accomplishments of the band and in front of you. We only want to thank you for your wholehearted support and to apologize for this hard moment that all of us are surely going through. From now on, when you listen to a NahemaH song, just keep in mind that every second was created for you. Now destiny is separating us, but hopefully someday it will let us meet again. Goodbye.


Nahemah formed back in 1997 in the province of Alicante, Spain, and although they have only released a total of three full length albums over their 15 year career, they have gained attention in the global metal community after the release of their first full length album, "Chrysalis", in 2001. "Chrysalis" is a work of Symphonic Black Metal, with some fine musicianship present from start to finish.

Over the next few years, Nahemah gradually changed their style from Black Metal to a more Progressive hybrid of Black Metal and Melodic Death Metal, something that is apparent on their next album, "The Second Philosophy", released in 2007. This transformation towards Death Metal would be complete by their third and final album, "A New Constellation", released in 2009.

Nahemah has not released any demos, EPs, live albums or compliations, although there is a possibility that a compilation album could appear some time in the future to celebrate the band's legacy.

Leave a comment
for 'Nahemah call it a day'

Leave a comment
for 'Nahemah call it a day'