U.S. Black Metal band Twilight have announced that they have recently entered the studio to begin recording their third album. 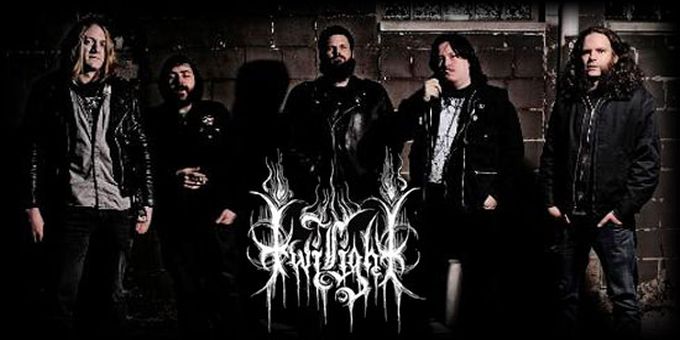 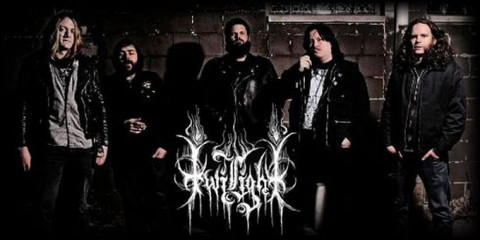 U.S. Black Metal band Twilight are scheduled to enter the studio this week to begin the recording of what will be their third full length album, which for now remains untitled. The album will be released through Century Media Records.

Twilight is a "supergroup" of sorts, formed in 2004 as a collaboration between several prominent Black Metal artists from various U.S bands, including Blake Judd from Nachtmystium, Neil Jameson from Krieg, Scott Conner from Xasthur and Tim Lehi from Draugar.

Other notable musicians that joined Twilight at a later date are Jeff Whitehead from Leviathan, Sanford Parker from Nachtmystium, Aaron Turner from Isis, Stavros Giannopoulos from The Atlas Moth, and most recently and interestingly, Thurston Moore from rock legends Sonic Youth.

Since their formation in 2004, Twilight have released two full length albums, the self-titled "Twilight" album from 2005, and "Monument to time End" released in 2010.

Stay tuned for more updates regarding their upcoming third album in the near future.

3 Comments
for 'Twilight enter the studio'

I like their two previous albums so hopefully their third will be just as good, although I'm not sure what to think about Thurston Moore joining their line-up! If he's talented enough it will all come together nicely though

Looking forward to this.