U.S. Black Metal band Krallice will release their fourth full length album, "Years Past Matter", on the 25th of August. 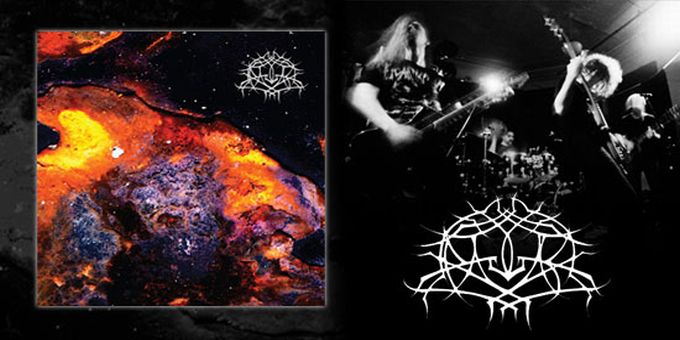 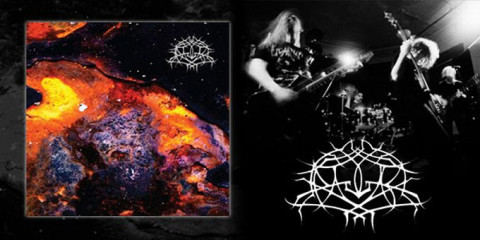 U.S. Black Metal band Krallice are scheduled to release their upcoming album, "Years Past Matter", on the 25th of August. This will mark their fourth full length studio recording, and the first to be released by the band themselves instead of Canadian record label Profound Lore, who have handled all of the band's other releases to date. That said, the vinyl edition will be released on the 16th of October by Gilead Media who have also released the vinyl editions of all Krallice's previous albums.

No comments yet.
Leave a comment
for 'New Krallice album out 25th August'

Leave a comment
for 'New Krallice album out 25th August'