Finnish Black Metal band Impaled Nazarene are scheduled to release a DVD on the 31st of October featuring their 20th anniversary show from 2010. 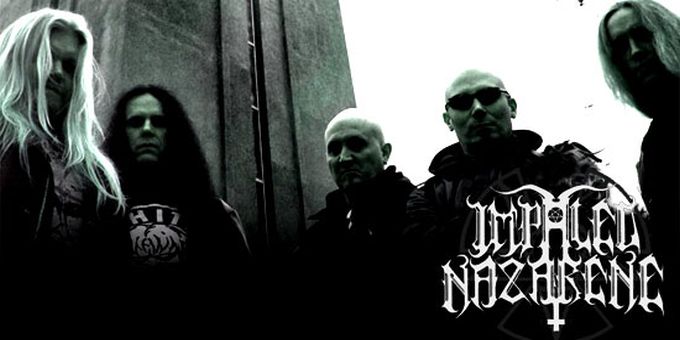 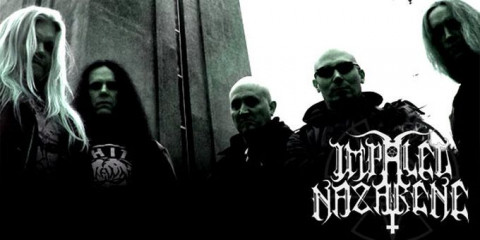 Finnish Black Metal band Impaled Nazarene are scheduled to release a DVD featuring a recording of their 20th Anniversary Show from the at 20th of November, 2010, played at Henry's Pub in Helsinki, Finland. The DVD will be available on the 31st of October, and also includes a bonus DVD featuring their live performance at the Steelfest Festival on the 18th of May, 2012 in Hyvinkää, Finland.

Their 20th Anniversary performance also marked the release of their 11th full length album, "Road to the Octagon", and the DVD consists of a breathtaking 39 songs spanning their entire career. The bonus DVD from their Steelfest performance features a total of 18 songs.

oh man am I looking forward to this!

fantastic, gonna get this for sure