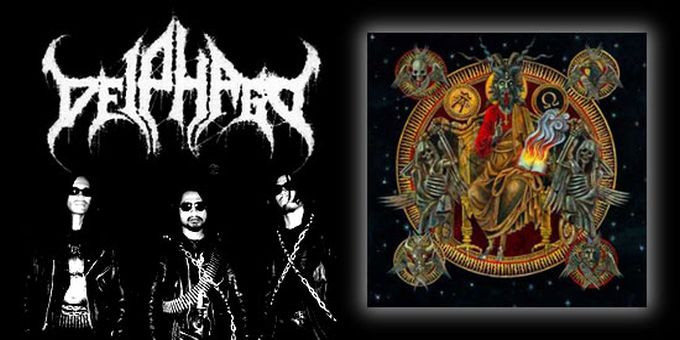 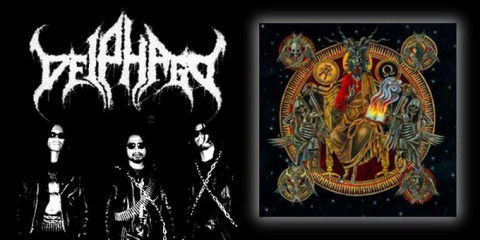 Deiphago was founded in Manila, Philippines in 1989, and the band released three demos before relocating to Costa Rica in 2004. Shortly afterwards they released their first full length album titled "Satanik Eon" in 2006, and their follow-up album "Filipino Antichrist" in 2009. Deiphago have also released two EPs as well as participating on various compilations and split albums.

No comments yet.
Leave a comment
for 'New Deiphago album out now'

Leave a comment
for 'New Deiphago album out now'