Thomas "Pest" Kronenes, vocalist for Norwegian Black Metal band Gorgoroth, has been kicked from the band for not prioritising their upcoming tour of South America. 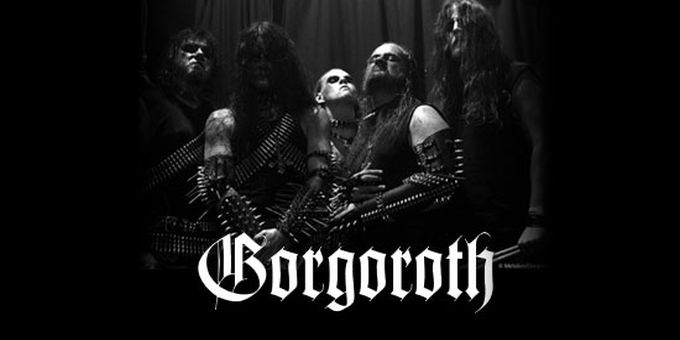 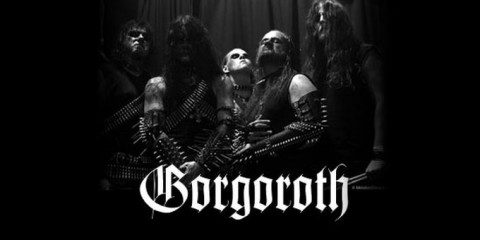 Thomas Kronenes, more commonly known by his stage name Pest, has been kicked out of Norwegian Black Metal band Gorgoroth for not prioritising the band's upcoming South American tour in September. The band has issued the following statement on their website:

Out of respect for and loyalty to Gorgoroth's audience and collaborators, Infernus has kicked Pest out of the band, effective immediately. This after Pest informed the band that he would not be prioritizing doing the upcoming Latin American Tour after all, just two weeks before the band was set to depart for Brazil. Infernus has decided that the tour will go on as planned, though, and Hoest of Taake will replace Pest as vocalist on the tour starting on September 7, 2012.


Pest first joined Gorgoroth in 1995, and performed vocals on three of the band's albums, "Antichrist" in 1996, "Under the Sign of Hell" in 1997 and "Destroyer" in 1998, before being replaced by Kristian "Gaahl" Espedal. Pest would later return to Gorgoroth in 2008 and perform vocals on their 2009 release "Quantos Possunt ad Satanitatem Trahunt", as well as the 2011 re-recording of their 1997 classic "Under the Sign of Hell".

While Ørjan "Hoest" Stedjeberg of Taake fame will be filling in for Pest on their upcoming tour, singer Atterigner from Serbian band Triumfall will be replacing Pest as Gorgoroth's permanent vocalist.

Well that was unexpected... pest did a great job on all the gorgoroth albums he worked on. Never heard of the new guy, will be interesting to see how that turns out.

Also, Hoest once again proving he is a fucking boss! Couldn't have found a more worthy replacement tbh

pfff.. that's a shame, pest has a great voice.

I was looking forward to at least 2 more albums with pest on board.. I wonder where he will go now

What lame excuse, Gorgoroth has supporters in every continent and South America is the right place and matches with Gorgoroth´brutal blackmetal ideology: high rates of homicides, rapes, disasters, murders, misery in almost every where.

how could he not prioritise their tour? i don't understand some people...

Leave a comment
for 'Gorgoroth singer kicked from band'

Leave a comment
for 'Gorgoroth singer kicked from band'