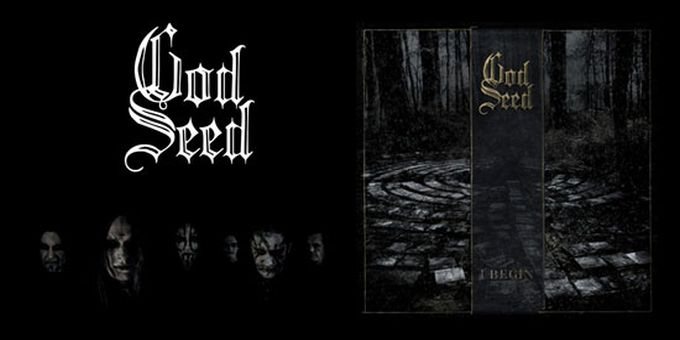 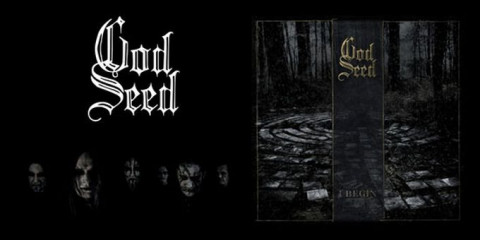 God Seed traces it's roots back to 2007 when Gorgoroth singer Kristian "Gaahl" Espedal and bassist Tom Cato "King ov Hell" Visnes tried to remove Gorgoroth's creator Roger "Infernus" Tiegs from the band, sparking the "Gorgoroth name dispute". For more than a year, Gaahl and King Ov Hell shamelessly continued to perform with a new line-up without Infernus under the Gorgoroth name, even performing at various festivals, while Infernus rightfully continued with the original Gorgoroth project with another new line-up, writing material for a new album.

Finally, after a lengthly legal battle, in 2009 the court ruled in Infernus' favour and recognized him as the legitimate owner of the Gorgoroth band name (no shit?), and Gaahl and King ov Hell changed their band name to God Seed.

I still don't understand what motivated them to behave in such a childish manner regarding the whole Gorgoroth thing... why didn't they just start their own side-project with another name? They would still be famous for featuring gorgoroth members even if it wasn't called "Gorgoroth". I don't know...

still, looking forward to seeing how the new album will sound.

as much as I disagree with king ov hell's decisions, not to mention gaahls repulsive personality, I must admit I am looking forward to this

Finally. I was beginning to think they would never manage to release a full length.