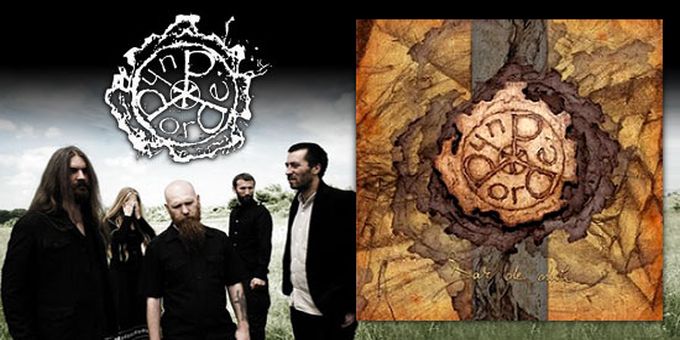 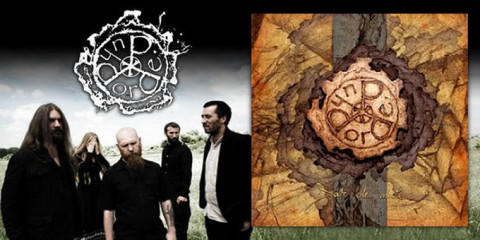 Finally the first video of Dordeduh is out. We're choosing as a filming place an old, quite unknown Dacian fortress, placed deep into the Apuseni Mountains. The place is surrounded by an unusual forest, called locally 'the forest without a face'. This place was the subject of many mysterious stories of people disappearing into the forest without a trace. Fortunately during the shootings nothing unusual happened.

We are very happy with the final result and Costin Chioreanu did a great job. Enough describing; we let you to enjoy it!


The new album, titled "Dar De Duh", will be released on the 28th of September through German record label Prophecy Productions. Although this is their first full length, this will be their second studio recording after releasing the "Valea Omului" EP in 2010.

Dordeduh can trace their origins back to 2009 when Edmond "Hupogrammos" Karban and Cristian "Sol Faur" Popescu decided to quit Negură Bunget, one of Romania's most prominent Black Metal bands, after disagreements arose between the band's core members. The name Dordeduh comes from the words "Dor De Duh", which roughly translates into "Longing for Spirit".