Norwegian veterans Enslaved have uploaded another song for online streaming from their upcoming album, "Riitiir". 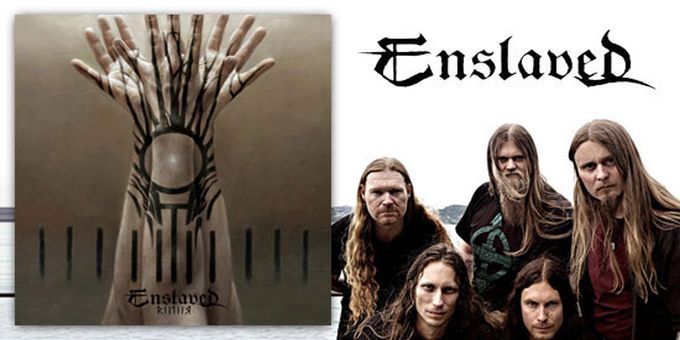 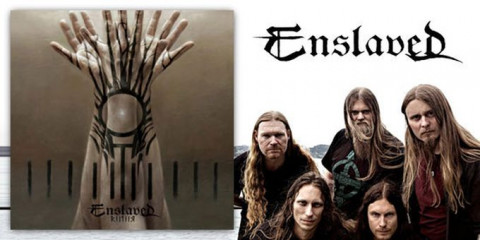 Norwegian Progressive / Viking Black Metal legends Enslaved have made another song from their upcoming album available for online streaming. The new song, titled "Veilburner", is available exclusively at German webzine Metal-Hammer.de. This marks the second song to be made available from the new album, with the first one, Thoughts Like Hammers, being available since the end of August.

The new album, titled "RIITIIR", will be Enslaved's 12th full length album to be released since the band's formation over 20 years ago. Enslaved - RIITIIR is now available for pre-order on Amazon.com, and will be released on the 28th of September in Europe through Nuclear Blast, while the North American release date is scheduled for October the 9th.

0 Comments
for 'Another Enslaved song online'

No comments yet.
Leave a comment
for 'Another Enslaved song online'