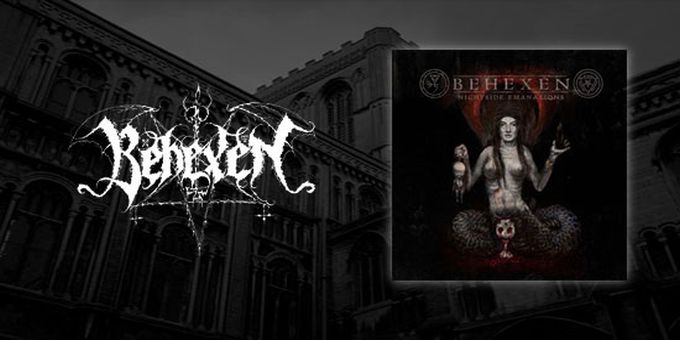 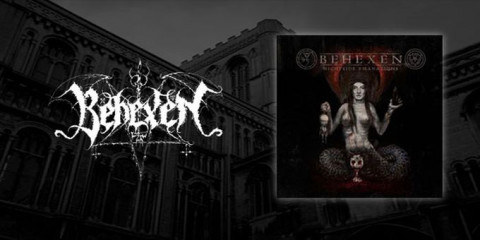 Finnish Black Metal band Behexen have made their upcoming album, "Nightside Emanations", available for streaming online in its entirety. The new album is available exclusively at Finnish webzine Imperiumi.net.

This will be Behexen's fourth full length studio recording, and their first album to be released through Debemur Morti Productions.

Behexen - Nightside Emanations is now available for pre-order on Amazon.com, and will be released on the 21st of September in Europe together with labelmates Blut Aus Nord's new album, "777 - Cosmosophy". Both albums will be available in North America on the 9th of October.

No comments yet.
Leave a comment
for 'Full Behexen album online'