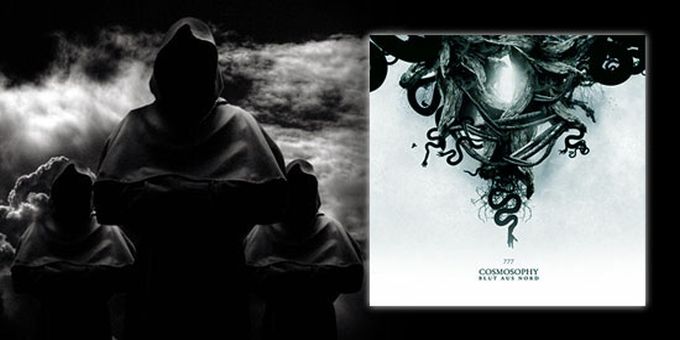 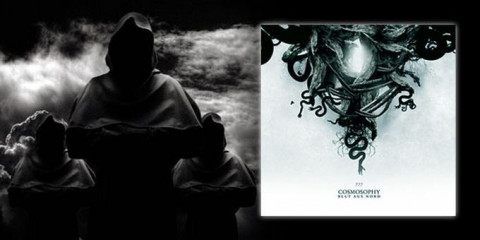 Blut Aus Nord - 777 - Cosmosophy is available for pre-order on Amazon.com, and will be released in Europe on the 21st of September through Debemur Morti Productions, with a 9th of October release date set for North America. It will be released together with Behexen's new album, "Nightside Emanations", who have also signed with Debemur Morti Productions.

2012 is proving to be an excellent year for black metal

loving it, i will buy this to complete my trilogy set :D