Norwegian Black Metal band Ragnarok have made a song from their upcoming album "Malediction" available for streaming online. 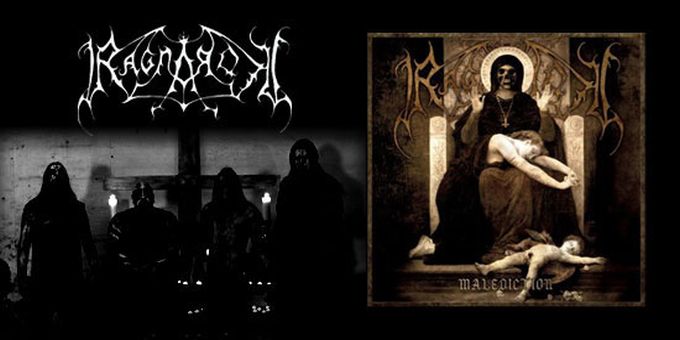 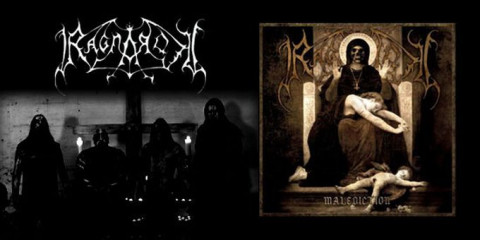 Norwegian Black Metal veterans Ragnarok have made one of the songs from their upcoming album available for online streaming. The new song is titled "Blood of Saints", and will be the first track on the new album, titled "Malediction", and scheduled to be released on the 30th of October through Agonia Records:


The new album will be the band's seventh full length album since their formation in 1994, and will mark their first album to be released through Agonia Records after parting ways with Regain Records following the release of their last album, "Collectors of the King", in 2010.

Ragnarok - Malediction is currently available for pre-order on Amazon.com.

No comments yet.
Leave a comment
for 'New Ragnarok song online'