Norwegian Black Metal band Koldbrann have signed a deal with record label Season of Mist ahead of the release of their next album. 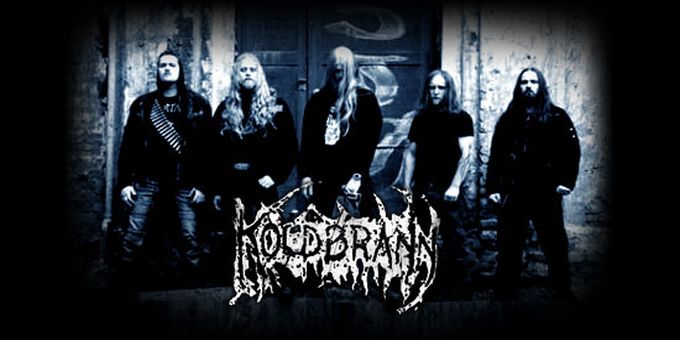 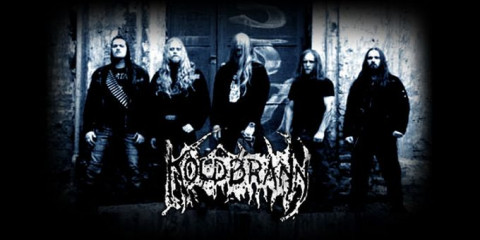 Norwegian Black Metal band Koldbrann have announced that they have recently signed a deal with record label Season of Mist, one of the leading labels and distributors of the extreme metal scene. This announcement comes ahead of the release of their third full length album, scheduled for an early 2013 release, which remains untitled for now. Before then, the band's first release through their new label will be a single on 7" vinyl titled "Totalt Sjelelig Bankerott".

Season of Mist have announced that they will also be reissuing "Nekrotisk Inkvisition" and "Moribund", the band's first two full length albums, as well as their 2008 EP "Stigma: På Kant Med Livet".

Stay tuned for further updates regarding the release of Koldbrann's new album.

cool, i love their first album, one of my favourites