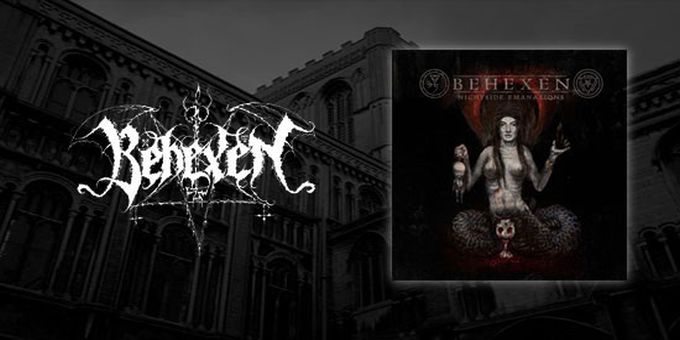 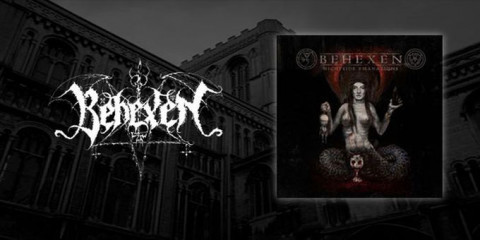 Finnish Black Metal band Behexen have just released their latest album, "Nightside Emanations", marking their fourth full length studio recording. This will be a follow-up to their 2008 release "My Soul for His Glory", and will be their first album to be released through French label Debemur Morti Productions. A few days ago, the entire album was made available for streaming online exclusively at Finnish webzine Imperiumi.net.

The track list for "Nightside Emanations" is as follows, with an approximate running length of 50 minutes:

Behexen formed in Hämeenlinna, Finland, in 1994 under the name Lords of the Left Hand, but only released one demo before changing their name in 1996. As well as their four full length albums they have also released two demos, one EP and two split albums, collaborating with fellow Finnish bands Horna and Satanic Warmaster. The band has achieved success in the Black Metal scene in part due to the widespread critical acclaim of their first two full length albums, "Rituale Satanum" and "By the Blessing of Satan", released in 2000 and 2004 respectively.

For fans in North America, Behexen - Nightside Emanations is available for pre-order on Amazon.com with a release date set for the 9th of October.

i'm liking this more and more with each listen

Leave a comment
for 'New Behexen album out now'

Leave a comment
for 'New Behexen album out now'