French Ambient Black Metal band Blut Aus Nord have today finally released "777 - Cosmosophy", the third and final album in their "777" trilogy and one of the most anticipated albums of the year. 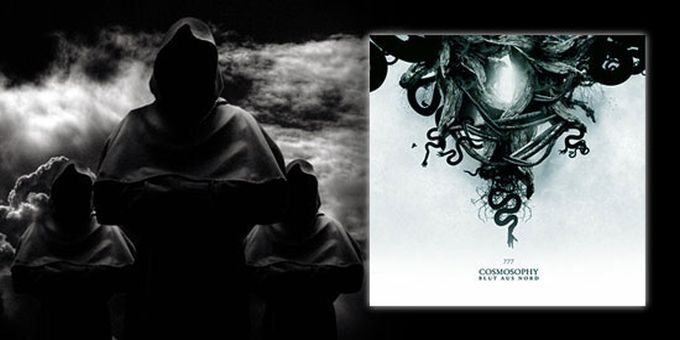 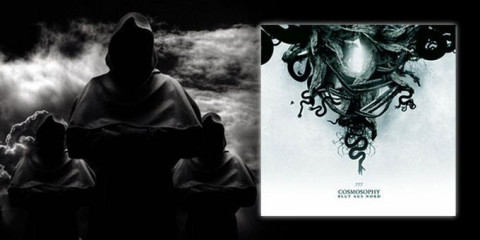 The first two parts of the trilogy, "777 - Sect(s)" and "777 - The Desanctification", were released in April and November of 2011 respectively. Some days ago the whole album was made available for online streaming exclusively at French webzine ObskureMag.net. All three albums have been released by French label Debemur Morti Productions.

"777 - Cosmosophy" contains five numbered "epitomes", picking up where they left off on the previous album:

Being one of the world's most acclaimed Black Metal bands after having released stunning album time after time since their creation in 1994, there is no doubt that "777 - Cosmosophy" is one of the most anticipated Black Metal albums of the year.

it is great! more ambience and clean vocals in english and also the floating atmosphere.
nothing can beat this!

loving every second of it