Danish Black Metal legends Angantyr have recently revealed details for their next album, which is titled "Forvist" and scheduled to be released on the 16th of November. 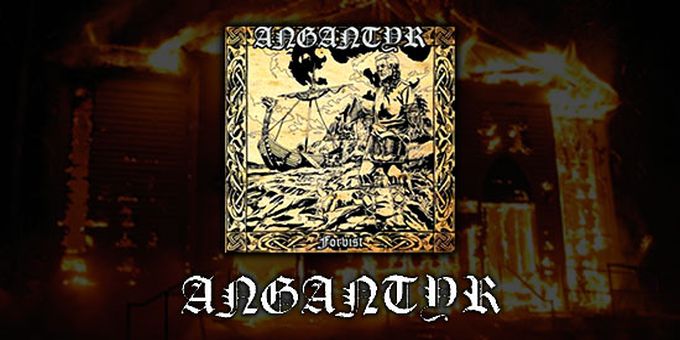 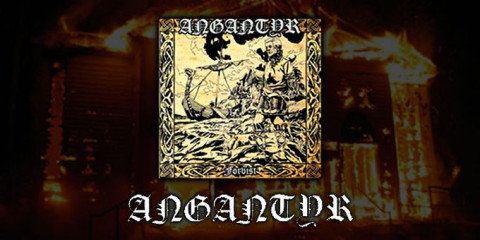 Danish Black Metal band Angantyr have recently revealed details regarding the released of what will be their fifth full length album. The new album will be titled "Forvist", and is scheduled to be released through German label Northern Silence Productions on the 16th of November.

The track list for "Forvist", which is Danish for "banished", is as follows:

The band has made the last song on the album, "Skovens Egne Våben", available for streaming online here.

Stay tuned for further updates regarding the release of "Forvist".

awesome, that new song sounds nice. been a fan of angantyr for some years now

hmm i've listened to the mp3 now, it sounds great but I was expecting something more aggressive. it was still pleasant though. looking forward to it's release anyway!

Looks good, I will check it out.