Swedish Black Metal band Ofermod are scheduled to release what will be their second full length album, titled "Thaumiel", on the 26th of October. 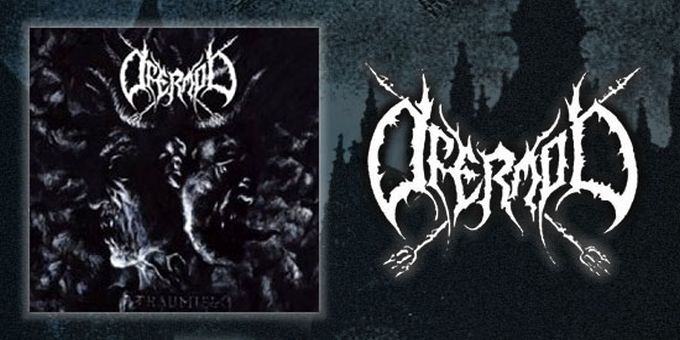 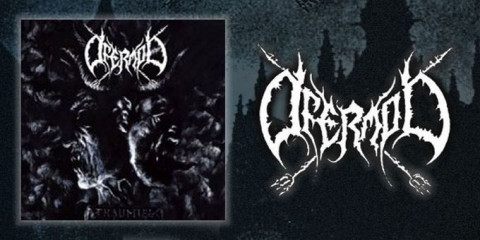 Swedish Black Metal band Ofermod will soon be releasing their second full length album. The new album, titled "Thaumiel", will be released on the 26th of October through Finnish label Spinefarm Records, and will be a follow up to their 2008 debut album "Tiamtü".

Stay tuned for further updates regarding the release of "Thaumiel".

No comments yet.
Leave a comment
for 'New Ofermod album 26th October'