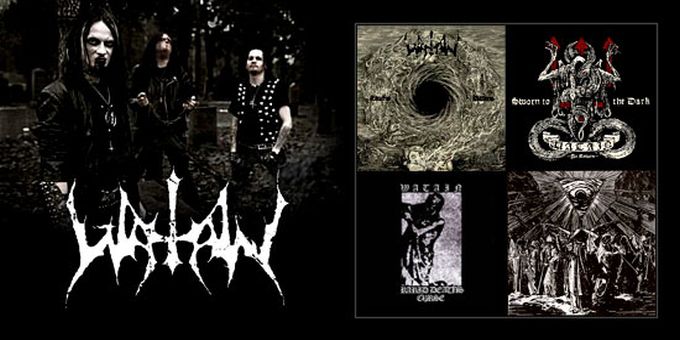 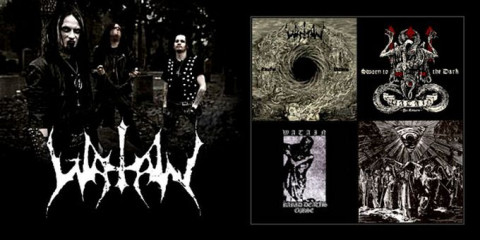 Season of Mist has recently announced that they will soon be releasing a limited edition box set of Watain's four full length albums on vinyl, with three of the albums featuring an exclusive bonus track, as well as banners, patches, and all the usual extensive merchandise that is included in box sets.

Additionally, the reissues will come in different colours compared to the original vinyl releases of the albums, and the box itself is made of beech wood and leather, with the band's logo imprinted. The release date is set for the 16th of November.

The trackvlists for the four vinyl reissues of Watain's albums are as follows:

The box set, which is limited to 1,000 copies, will be available on the 16th of November, and you can pre-order it from the Official Season of Mist Online Store, with a current price of 109.00 €.

2 Comments
for 'Watain to release vinyls in box set'

Cheaper than expected actually. Don't think i'll buy it tho..