French Black Metal band Hell Militia are due to release what will be their third album, "Jacob's Ladder", on the 16th of November. 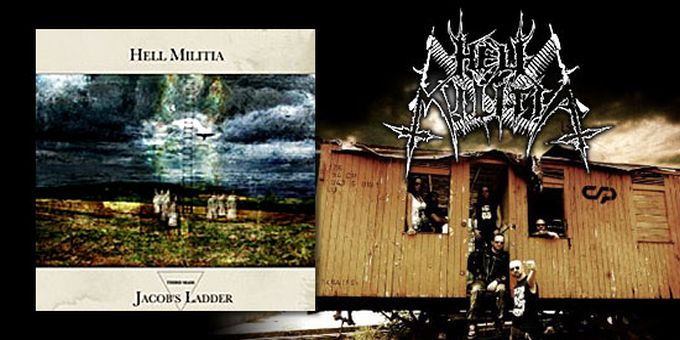 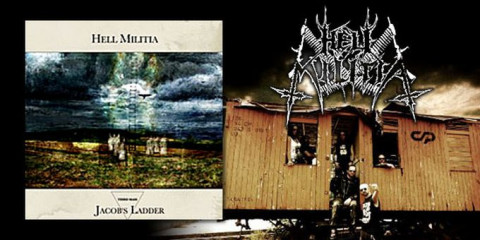 French Black Metal band Hell Militia will be releasing their next album, titled "Jacob's Ladder", on the 16th of November. This will mark their third full length album, and the first to be released through Season of Mist, who they signed a deal with in March.

Stay tuned for further updates regarding the release of "Jacob's Ladder".

No comments yet.
Leave a comment
for 'New Hell Militia album in November'

Leave a comment
for 'New Hell Militia album in November'