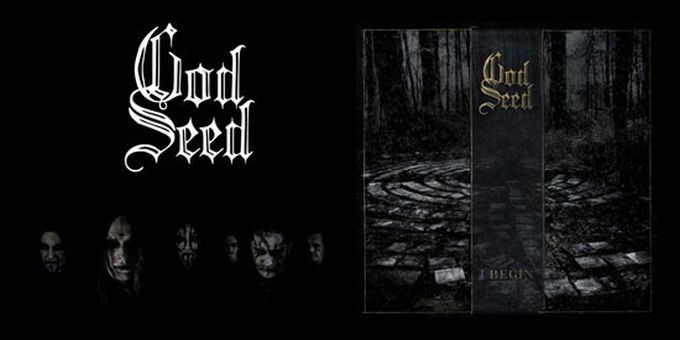 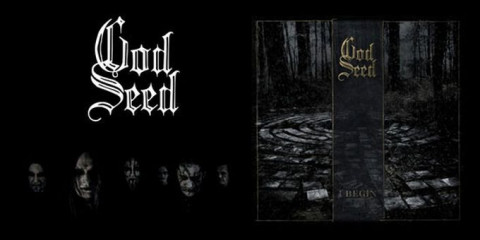 this might turn out to be a good album