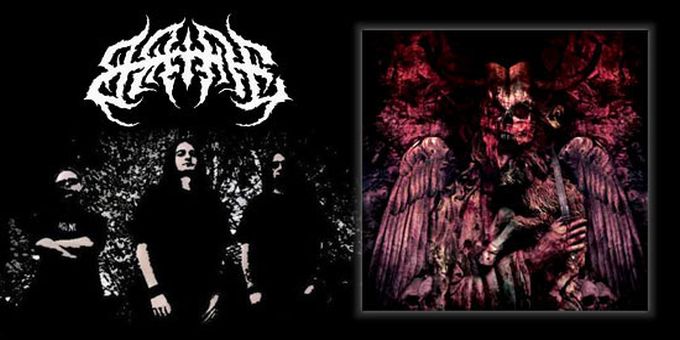 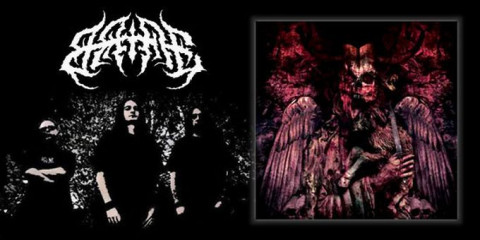 The new album was recorded at Hellsound Studios in the Czech Republic, and features guest performances by musicians from several Serbian, Czech and Swedish bands such as Shadowdream, Avenger, Anachronaeon and Eyecult. Furthermore, the album features a cover of Dissection's classic song, "Night's Blood".

The track list for "The Acausal Fire" is as follows:

Bane - The Acausal Fire is available on Amazon.com in both Audio CD and MP3 formats.

No comments yet.
Leave a comment
for 'New Bane album out now'

Leave a comment
for 'New Bane album out now'