British Black Metal / Grindcore band Anaal Nathrakh have just made one of the songs from their upcoming album available for streaming online. 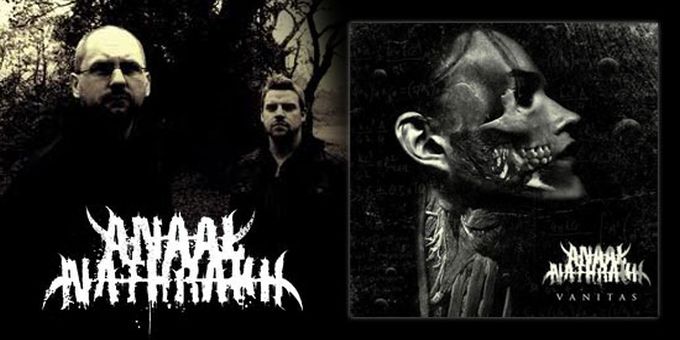 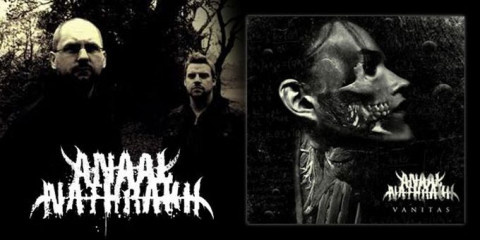 British Black Metal / Grindcore band Anaal Nathrakh have recently uploaded a video to their official YouTube channel featuring a preview song from their upcoming album, "Vanitas", which is due to be released on the 15th of October through Candlelight Records.

The new song is titled "Of Fire, and Fucking Pigs", and can be viewed below:

Stay tuned for further updates regarding the release of "Vanitas", including the possibility to pre-order the album online.

No comments yet.
Leave a comment
for 'New Anaal Nathrakh song online'