British Black Metal / Grindcore band Anaal Nathrakh have made another song from their upcoming album available for streaming online. 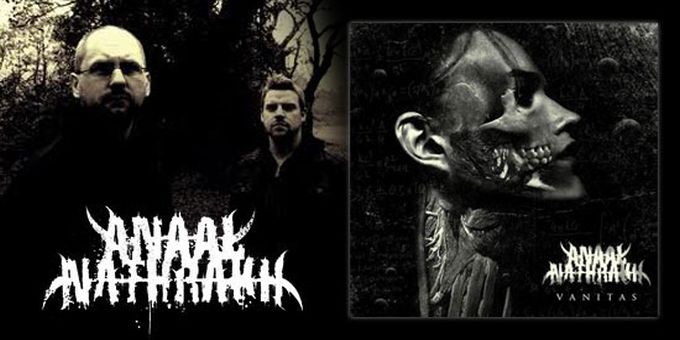 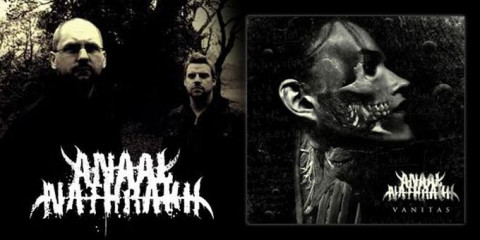 Only days ago, British Black Metal / Grindcore band Anaal Nathrakh uploaded a video to their official YouTube channel featuring a preview song from their upcoming album, "Vanitas", titled "Of Fire, and Fucking Pigs". Yesterday, the band uploaded another video, this time for the song "Forging Towards the Sunset":


The first song from the new album to be uploaded was "Of Fire, and Fucking Pigs":


"Vanitas" will mark the band's seventh full length album, and is due to be released on the 15th of October through Candlelight Records.

Leave a comment
for 'Another Anaal Nathrakh song online'

Leave a comment
for 'Another Anaal Nathrakh song online'