Norwegian Avant-garde Black Metal band Arcturus have recently revealed that they are currently working on a new album, with a release scheduled for late 2013. 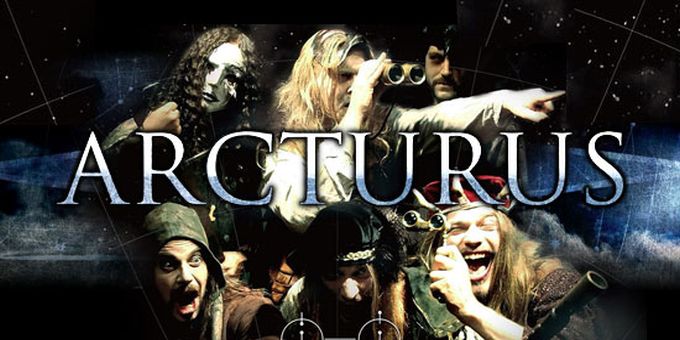 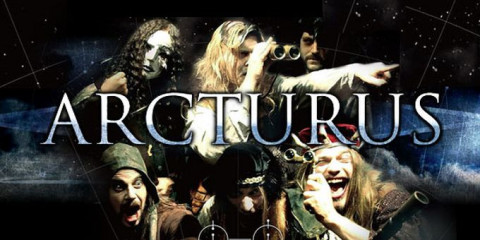 Simen "ICS Vortex" Hestnæs, vocalist for legendary Norwegian Avant-Garde Black Metal band Arcturus, has hinted through his Facebook profile that the band is working on a new album, and they foresee a release date sometime in the fall of 2013. This will be the band's first studio recording since their 2005 album, "Sideshow Symphonies".

Here is the extensive, in-depth, ultra-detailed statement made by ICS Vortex on his Facebook profile:

New Arcturus album in the Fall of 2013 anyone?


Arcturus formed in 1991 in Bergen, Norway, by members of a Death Metal band called Mortem. Most notable of these members was Jan Axel "Hellhammer" Blomberg, of Mayhem fame, who would become one of the world's most talented and prolific metal drummers. Hellhammer, together with Steinar Sverd Johnsen, are the band's only remaining founding members.

The band's four full length releases, "Aspera Hiems Symfonia", "La Masquerade Infernale", "The Sham Mirrors" and "Sideshow Symphonies", have each become classics of the genre and have granted the band legendary status within Avant-garde Black Metal circles and the metal community in general.

ICS Vortex, who is perhaps better known for having played with Borknagar and Dimmu Borgir, has been the band's vocalist since 2005. Other notable musicians that have played with Arcturus are Tomas "Samoth" Haugen of Emperor fame, and Kristoffer "Garm" Rygg from Ulver.

Arcturus split up in 2007, but reunited last year and have been playing concerts around the globe. Stay tuned for further updates regarding the release of the next Arcturus album.

fantastic news what what