Australian Black / Death Metal band Denouncement Pyre will be releasing a new EP on the 16th of November, including one track from their upcoming full length that is due to be released in 2013. 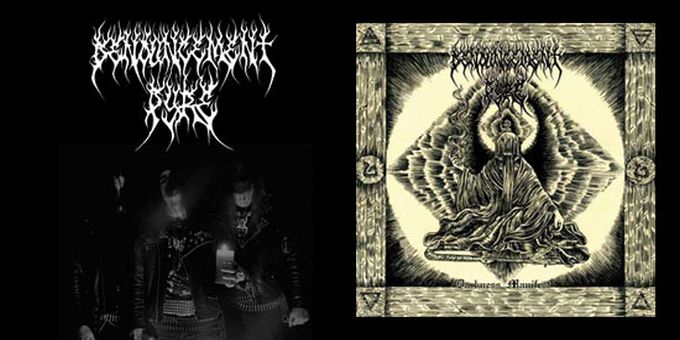 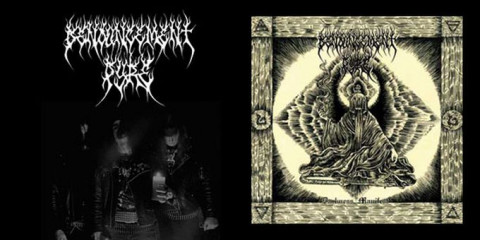 Australian Black / Death Metal band Denouncement Pyre will be releasing a new EP on the 16th of November, titled "Darkness Manifest". The EP will be released on 7" vinyl through U.S. label Hell's Headbangers Records, and features two brand new tracks:

According to the band, the title track "Darkness Manifest" will be appearing on their upcoming full length album, titled "Almighty Arcanum", while the second track "Eleven Gates" is exclusive to this release. The band also mentions that they have finished the recording process of the "Almighty Arcanum" album at the famous Endarker Studios in Sweden, and it's release date is scheduled for January 2013.

Stay tuned for further updates regarding the release of "Darkness Manifest" as well as "Almighty Arcanum".

No comments yet.
Leave a comment
for 'New Denouncement Pyre EP 16/11'