U.S. Black Metal band Von will be releasing their first ever full length studio album, titled "Satanic Blood", on the 31st of October. The band has also made a preview song available for streaming online. 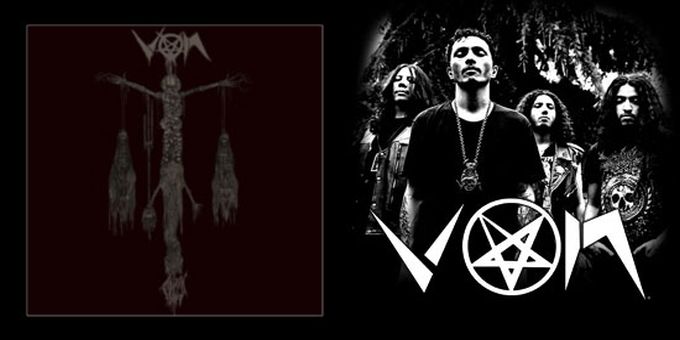 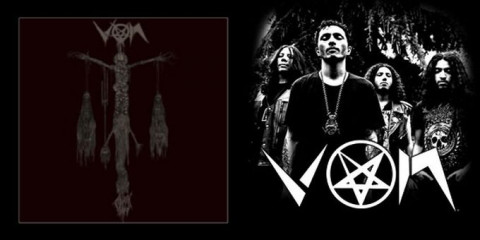 Von, one of the very first U.S Black Metal bands, reunited in 2010 after 18 years of inactivity and will soon be releasing their very first full length studio album, titled "Satanic Blood". This will no doubt cause some confusion, as the band has a habit of giving all their releases similar, if not identical names.

The band has made "Jesus Stain", the first song from the new album, available for streaming online exclusively at Decibel Magazine, along with a short interview with the band's founder, Jason "Venien" Ventura.

Click here to listen to "Von - Jesus Stain" and read the full interview.

The complete track list for "Satanic Blood" is as follows:

Fans of the band will recognize many song titles from previous Von releases. "Satanic Blood" is scheduled to be released on the 31st of October through the band's own label, Von Records.

these guys are truly veterans albeit a bit overrated. will be interesting to see how they approach their "definitive satanic blood" album

Leave a comment
for 'New Von album out 31st October'

Leave a comment
for 'New Von album out 31st October'