Australian Black / Death Metal band Denouncement Pyre have made online previews available for both tracks on their upcoming EP, one of which will be appearing on the band's next full length album. 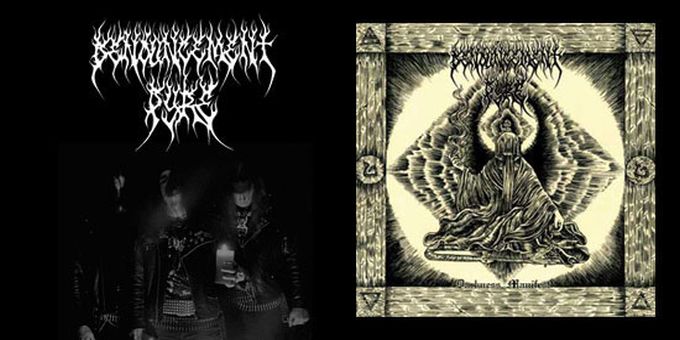 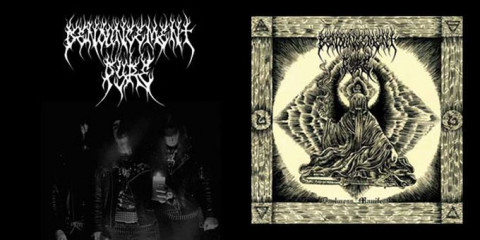 Australian Black / Death Metal band Denouncement Pyre have will be releasing the "Darkness Manifest" EP on the 16th of November through Hell's Headbangers Records, featuring two brand new tracks, one of which will be appearing on the band's next full length album. The band's label has made previews of both of the EP's tracks available on their Bandcamp profile.


The track "Darkness Manifest" is the one that will be appearing on their upcoming full length album, which is to be titled "Almighty Arcanum", while the second track "Eleven Gates" is exclusive to this EP. The band recently confirmed that they had finished the recording process for "Almighty Arcanum" at the famous Endarker Studios in Sweden, and it's release date is scheduled for January 2013.

Last week the band made a brief statement regarding the contents of the EP as well as it's relation to their upcoming full length:

Darkness Manifest should be considered as more of a pathway to, rather than a direct preview of what can be expected with the next full-length.

The title track 'Darkness Manifest' has been re-recorded during the album recording sessions so we offer it here as a raw and unhinged version that will provide some insight into the newer material and the direction we are heading, while the B-side 'Eleven Gates' is the most obscure track that we have ever recorded with Denouncement Pyre and one we felt worthy of inclusion for this release.

Before we plunge with full force into the Almighty Arcanum, we must set the tone with Darkness Manifest.


Stay tuned for further updates regarding the release of "Darkness Manifest" as well as "Almighty Arcanum".

Cool, their full length should be interesting