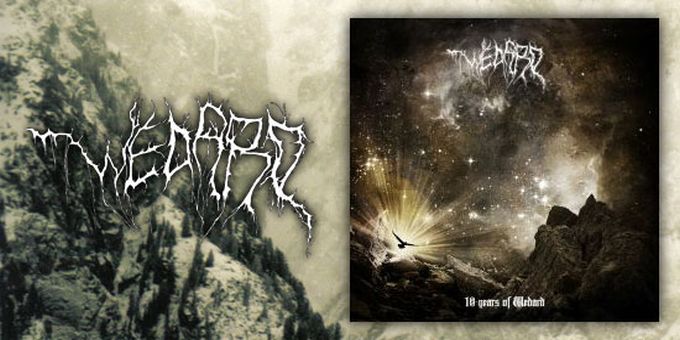 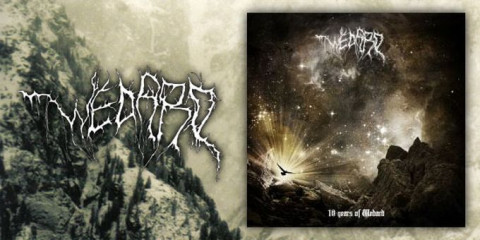 The track list for "10 Years of Wedard" is as follows:

Wedard was formed in Memmingen, Bavaria, in 2002 by Andreas "Sternenfrost" Schnell, who has handled all instruments and vocals as well as song-writing and composition on all of the band's releases to date, although since 2005 he has counted with the collaboration of session drummers for each release's recording process. Wedard has so far released three full length albums, and a fourth album has recently been announced, titled "Autumn Nightsky (The Stars and I)" and due for a 2013 release.

In addition to the full length albums, Wedard has also released four demos, two EPs, and has also participated in a number of split albums with the likes of Nocturnal Depression, Thou Shell of Death and Ancestral. A new split album with Thy Light is scheduled to be released in 2013 as well.

Wedard's compilation album will be available for purchase at Ewiges Eis Records official online store when it is finally released. The original release date was today, 14th of October, although according to the site it is still on "coming soon" status. The digipack edition will be limited to 50 hand-numbered copies with an 8-side booklet and lyrics.

I have always admired wedard, some great atmospheres going on all albums))