U.S. Black / Death Metal band Acheron have signed a deal with French label Listenable Records, leading up to the release of what will be their eighth full length album, "Kult des Hasses", in early 2013. 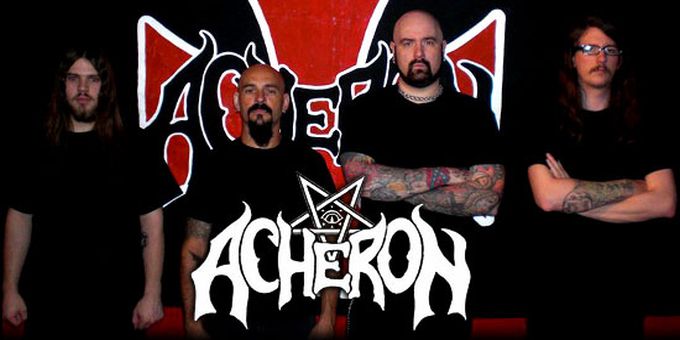 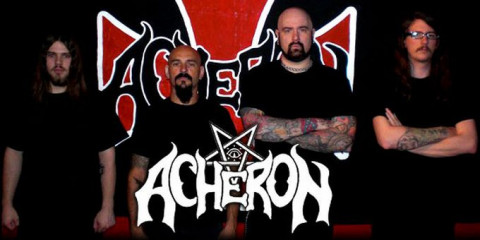 U.S. Black / Death Metal veterans Acheron have recently signed a deal with French label Listenable Records. This comes ahead of the band's upcoming album, titled "Kult des Hasses" and due to be released in early 2013, marking their eighth full length studio recording.

Listenable Records has been around since the early 90's and is the current label for a number of other well known bands such as Incantation, Noctiferia, The Amenta, Anorexia Nervosa, Tormented, Koldborn and Abhorrence. Although the label now deals primarily with Death Metal, some notable Black Metal albums that have been released by the label in the past are Immortal's self-titled EP in 1991 and Ancient's "Svartalvheim" in 1994.

Vincent Crowley, the band's vocalist and bass player, as well as the only remaining founding member, commented on the deal:

Acheron has been a thriving entity for many years now. We never got a proper push from any of our past labels to get to the next level. The band has received a lot of interest within the last year. When Listenable Records talked with me about signing Acheron, I was indeed interested. The reason being is that he was a fan of Acheron a long time ago. He believes in our music and wants to finally give Acheron the push we deserve. We are not just a band, we're a fucking diabolic War Machine!


Acheron formed in 1988 in Tampa, Florida, taking their name from one of the rivers that flows through the realm of Hades in ancient Greek mythology, and have since become one of the U.S. Black / Death Metal scene's most notable acts, releasing new material and performing concerts on a more or less constant basis for almost 25 years, with the exception of a small hiatus in 2010.

In 2003 Acheron released a cover-version album titled "Tribute to the Devil's Music", featuring covers of songs by many legendary bands such as Celtic Frost, Venom, Bathory, Kreator and Mercyful Fate, to name a few.