Norwegian Viking / Progressive Black Metal veterans Enslaved have made a video for the song "Thoughts Like Hammers" from their latest album, "RIITIIR". 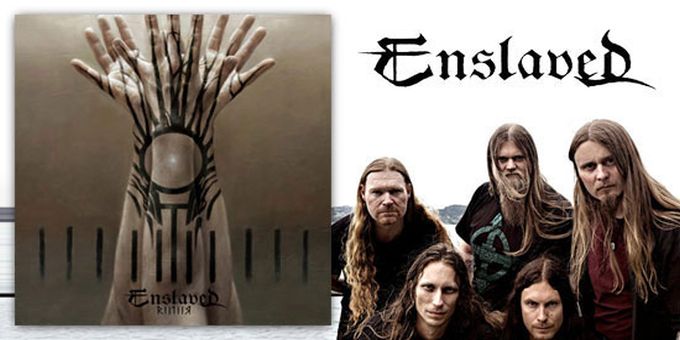 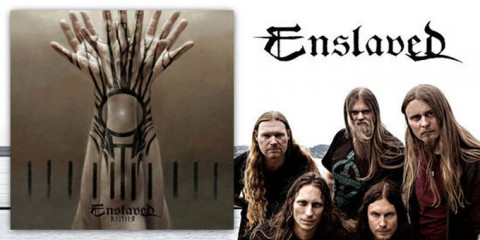 Norwegian Viking / Progressive Black Metal veterans Enslaved have recently made a video for one of the songs from their latest full length album, "RIITIIR", which was released on the 28th of September through Nuclear Blast.

The video is for the first track on the album, titled "Thoughts Like Hammers", and has been made available on Scion Audio Visual's official YouTube channel.

Enslaved - RIITIIR is available on Amazon.com.

No comments yet.
Leave a comment
for 'New Enslaved video released'