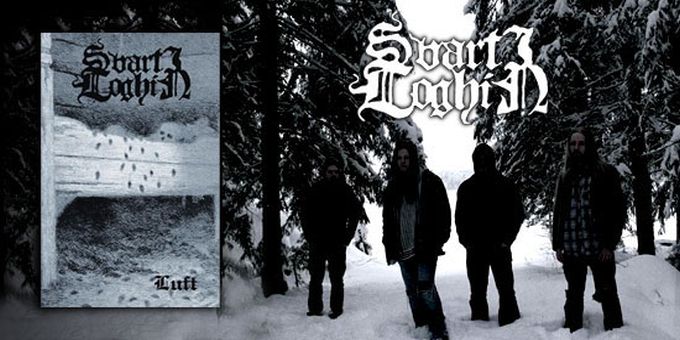 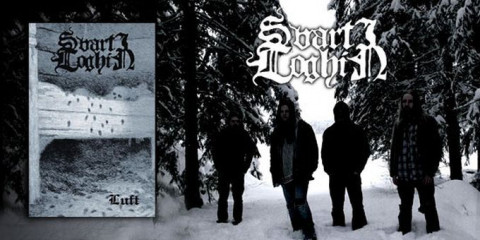 Swedish Black Metal band Svarti Loghin have just released a full length acoustic album, titled Luft. Luft, which is the band's third full length release since their creation in 2005, is being released on tape through Swedish label Total Holocaust records and is limited to 100 copies. The reason for this was stated by the band on their official Facebook profile, where they also revealed some information regarding their fifth album:

The CD version of the fourth Svarti Loghin album Luft has unfortunately been cancelled due to people not buying enough records nowadays so it will only be released as a MC version limited to 100 copies. In addition, after a 3 month withdrawal due to technical issues the fifth Svarti Loghin album has started to become recorded.

The sixth track, "Desolation", is a re-recording of the song "Inner Desolation" from the band's first album "Empty World", and the final track "London Conversation / I'm a Drifter" is a cover of songs by Jazz / Soul musicians Terry Callier and John Martyn.

Stay tuned for further updates regarding the release of Svarti Loghin's fifth album.

Leave a comment
for 'New Svarti Loghin album out now'

Leave a comment
for 'New Svarti Loghin album out now'