U.S. Black Metal band Abazagorath have recently signed a deal with Negativity Records leading up to the release of their upcoming full length, titled "The Satanic Verses". 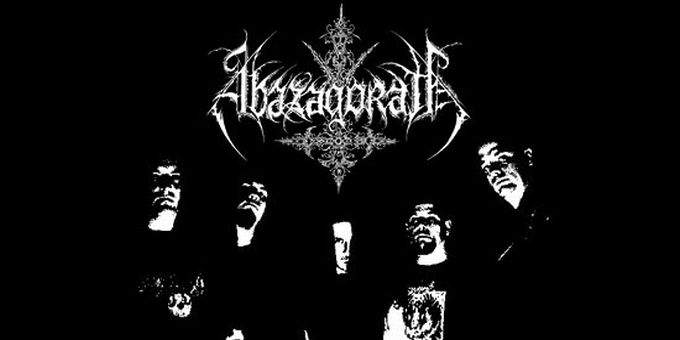 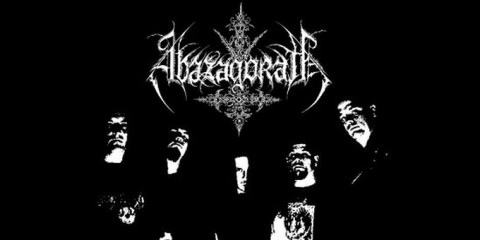 U.S. Black Metal band Abazagorath have recently signed a deal with U.S. label Negativity Records, leading up to the release of what will be their third full length album, titled "The Satanic Verses". The new album is scheduled to be released in early 2013, although a specific date has yet to be confirmed.

Abazagorath was formed in Wayne, New Jersey in 1995, and have gradually been gaining momentum ever since, having released two solid full lengths to date as well as a number of EPs and demos. Over their 17-year career they have toured extensively throughout the New England region, and have shared the stage with such bands as Marduk, Inquisition, Deströyer 666, Enthroned, Impaled Nazarene and Enslaved.

Stay tuned for further updates regarding the release of Abazagorath's new album.