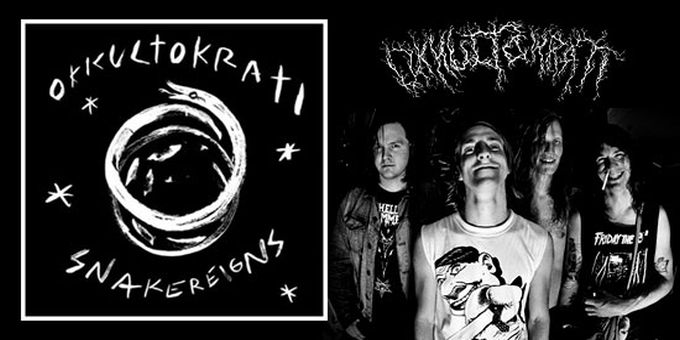 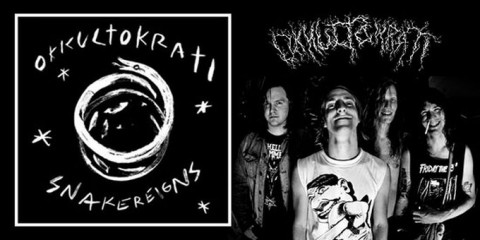 Norwegian Black Metal / Punk band Okkultokrati are scheduled to release their second full length album today, titled "Snakereigns". The album is to be released today through Norwegian underground label Fysisk Format, with a North American release date set for the 30th of October.

Okkultokrati formed in Olso, Norway in 2008, and released their debut album "No Light for Mass" in 2010. Additionally the band has released several EPs and demos as well as splits with other Norwegian Black Metal / Punk bands.

I raelly really really like their first album, great slow and heavy black

Leave a comment
for 'New Okkultokrati album out now'

Leave a comment
for 'New Okkultokrati album out now'