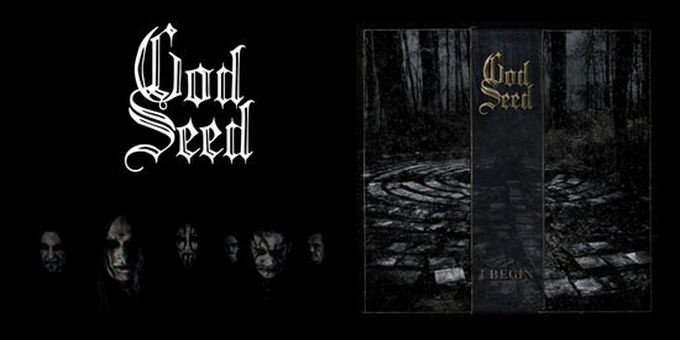 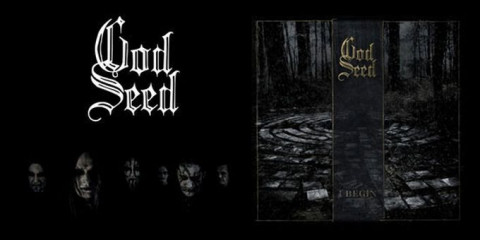 Leading up to the release of the new album, God Seed made one of the songs available for streaming online in September. Click here to listen to "God Seed - This From The Past" online.

God Seed formed in 2009 after Gaahl and King ov Hell unsuccessfully attempted to kick Gorgoroth's creator, Roger "Infernus" Tiegs, out of the band two years earlier. During this two year period, Gaahl and King ov Hell performed with a new line-up without Infernus under the Gorgoroth name, even appearing at some prominent festivals. Infernus rightfully continued with the original Gorgoroth project with his own new line-up.

In 2009, after a pointless and lengthy court case, the court finally ruled in Infernus' favour, recognizing him as the legitimate owner of the Gorgoroth band name, and forcing Gaahl and King ov Hell to change the name of their band. What a waste of time and energy...

God Seed - I Begin is now available on Amazon.com.

just ordered this, looking forward to it!

Leave a comment
for 'God Seed Debut album out now'

Leave a comment
for 'God Seed Debut album out now'