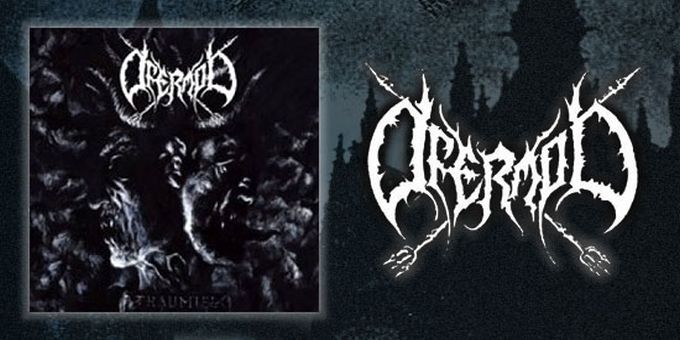 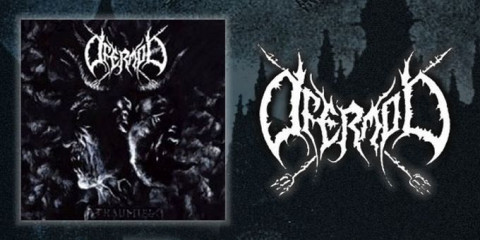 Swedish Black Metal band Ofermod have just released their latest full length album today. The new album is titled "Thaumiel", and has been released through Finnish label Spinefarm Records, marking their second full length and a follow up to their 2008 debut album "Tiamtü".

The complete track list for "Thaumiel" is as follows:

Ofermod originally formed in in Norrköping, Sweden in 1996 by Mika "Michayah" Hakola, although for almost a decade the band only released one demo and one single until eventually in 2005 they released their first EP, titled "Mystérion Tés Anomias", through French label Norma Evangelium Diaboli. They quickly gained attention after the EP received universally positive appraisal within the Black Metal community.

No comments yet.
Leave a comment
for 'New Ofermod album out now'

Leave a comment
for 'New Ofermod album out now'