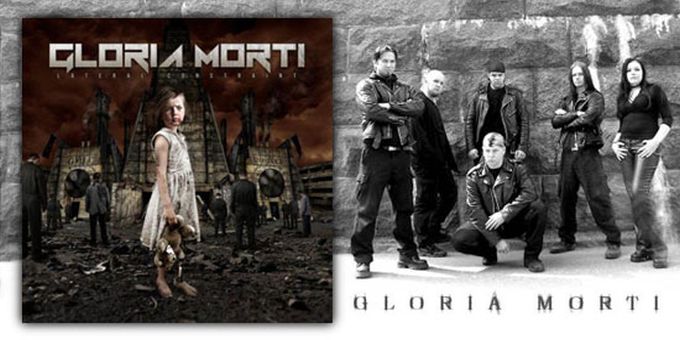 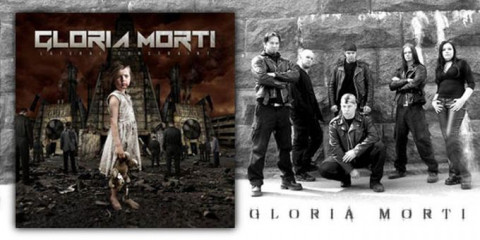 The full track list for the album is the following:

The band recently made a preview of the album available on their official YouTube channel:


Gloria Morti formed in Heinola, Finland in 1999, and have since released three full length albums as well as a multitude of demos.

No comments yet.
Leave a comment
for 'New Gloria Morti album streaming online'