British band Cradle of Filth are scheduled to be releasing their latest full length studio recording today, titled "The Manticore and Other Horrors". 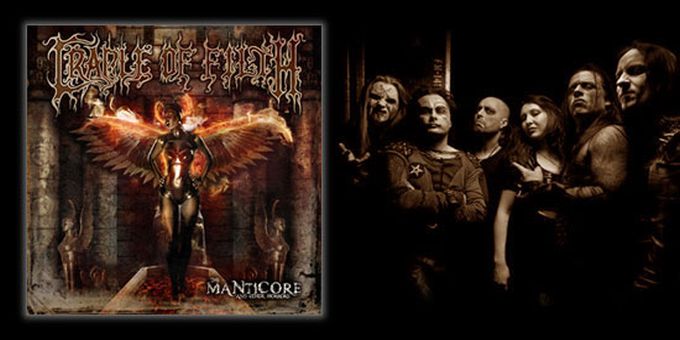 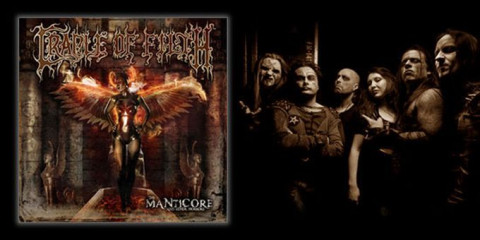 British extreme Gothic act Cradle of Filth are scheduled to release their latest album in Europe today through Peaceville Records. The new album is titled "The Manticore and Other Horrors" and will mark the band's 10th full length album, following 2010's "Darkly, Darkly, Venus Aversa". The new album will be released in North America on the 30th of October through Nuclear Blast.

Prior to the album's release, the band made a music video for the track "Frost on Her Pillow", which was uploaded to Nuclear Blast's official YouTube Channel.


Cradle of Filth - The Manticore and Other Horrors is now available on Amazon.com.

1 Comment
for 'New Cradle of Filth album out now'

haven't listened to these guys in years lol

Leave a comment
for 'New Cradle of Filth album out now'

Leave a comment
for 'New Cradle of Filth album out now'