Norwegian Black Metal band Vreid have recently released a studio report, revealing some details regarding their upcoming full length album which is due to be released in February 2013. 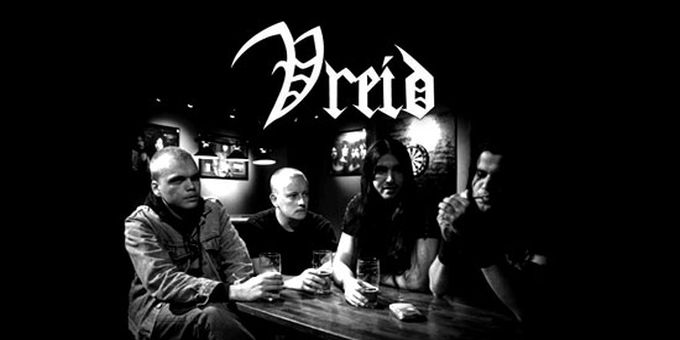 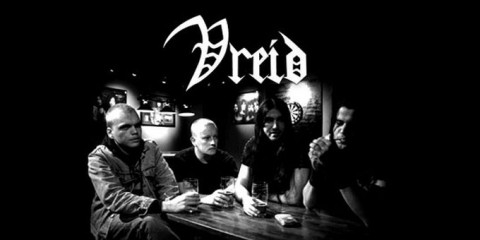 Norwegian Black Metal band Vreid have recently released a studio update revealing details behind the band's upcoming album. The title, artwork and track list for the new album are currently unknown, although a release date for February 2013 has been confirmed by the band. This announcement comes shortly after renewing their contract with Indie Recordings who have handled the band's last three albums.

Jarle "Hváll" Kvåle, one of the band's founding members, commented the following regarding the contract renewal and the upcoming album:

We have released 3 albums on Indie Recordings, and it has worked out tremendously. The band and label have grown together over these years, and we are very satisfied that we have now re-signed a new deal with Indie Recordings.

2 years after we started writing new riffs, our new beast is now complete. It's been a lot of work, but we are utterly pleased with the result. Dark, heavy and Vreid are the 3 keywords to describe it. The artwork takes us in a new direction this time, and is done by the wizard Kim Holm. His work is spectacular and he has captured the music and lyrics beyond words. In February the new album will see the light of day, and we can't wait to unleash it, and come out and play for you again.


Here is the studio report video:

No comments yet.
Leave a comment
for 'Vreid announce new album'