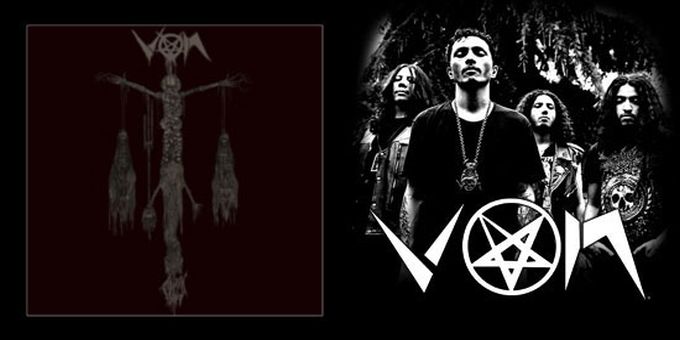 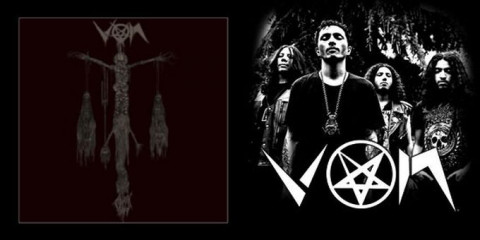 U.S Black Metal band Von are due to release their very first full length studio recording today. Their debut album is titled "Satanic Blood", and has been released through the band's own label, Von Records.

With some luck this latest album will be the definitive "Satanic Blood" release, and they will resort to other album titles for future releases...

The track list for "Satanic Blood" is as follows:

Fans of the band will recognize many song titles from previous Von releases. Von originally formed in 1988 in San Francisco, U.S.A, and soon gained attention by playing a very raw and minimalist style of Black Metal, a genre that was previously almost unheard of at the time on the West Coast, a region that was saturated with many Thrash Metal and Death Metal bands. They gained further attention when Varg Vikernes of Burzum fame appeared one day in court wearing a Von shirt during his murder trial.

The new album can be purchased here.

No comments yet.
Leave a comment
for 'New Von album out now'

Leave a comment
for 'New Von album out now'