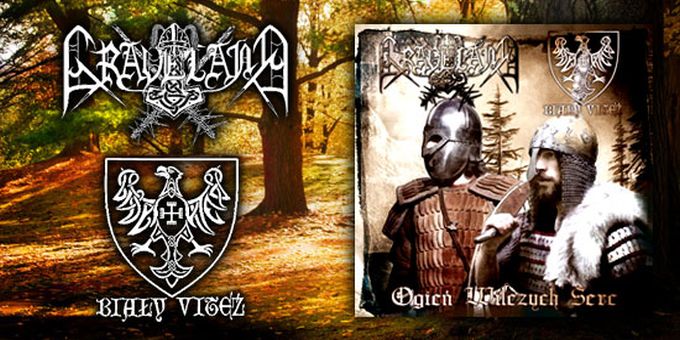 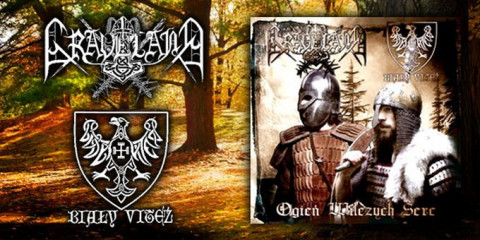 The track list for O"gień Wilczych Serc", which roughly translates into "Fire Wolf Hearts", is as follows:

Graveland are one of Poland's most established Black Metal bands, having released 11 albums and countless EPs and demos over a career spanning more than 20 years, all composed single-handedly by Rob Darken, the band's creator and sole member. Biały Viteź on the other hand are a relatively new band, formed in 2005 and so far only managing to release one demo in 2009 in addition to this split release.

The "Ogień Wilczych Serc" split album will shortly be available for purchase from the official Eastside Online Store.

No comments yet.
Leave a comment
for 'Graveland & Biały Viteź release split'