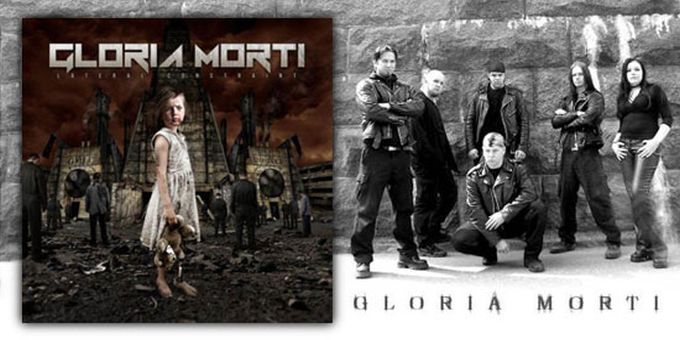 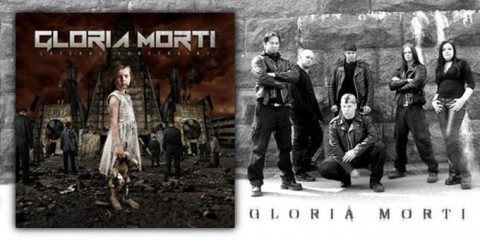 Shortly before the album's release, Cyclone Empire collaborated with Finnish webzine Kaaosine in order to make the entire album available for streaming online.

The full track list for "Lateral Constraint" is the following:

The band also made a preview of the album available on their official YouTube channel:


Gloria Morti formed in Heinola, Finland in 1999, and have since released four full length albums as well as a multitude of demos, each with varying degrees of Melodic Death Metal and Black Metal influences.

No comments yet.
Leave a comment
for 'New Gloria Morti album out now'

Leave a comment
for 'New Gloria Morti album out now'